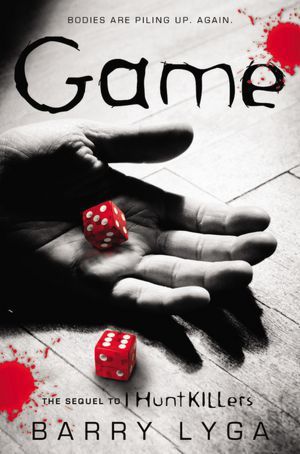 In an effort to prove murder didn’t run in the family, Jazz teamed with the police in the small town of Lobo’s Nod to solve a deadly case. And now, when a determined New York City detective comes knocking on Jazz’s door asking for help, he can’t say no. The Hat-Dog Killer has the Big Apple–and its police force–running scared. So Jazz and his girlfriend, Connie, hop on a plane to the big city and get swept up in a killer’s murderous game.

The Astonishing Adventures of Fanboy and Goth Girl