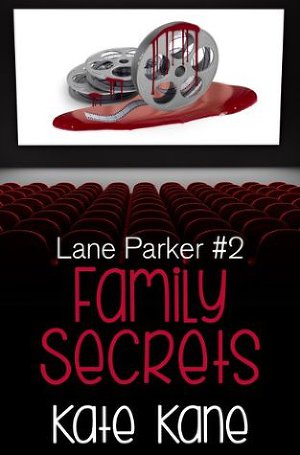 All families have secrets, but some secrets are more dangerous than others. Lane Parker expected an uneventful night when she went to the movies alone to see her daughter, Jess’s debut on the big screen. What Lane got was a killer headache and a corpse. The handsome Detective who’s in charge of the case keeps inviting her to lunch and she soon finds herself in the role of chief suspect. When the murder weapon is found, Lane’s afraid even her boyfriend, criminal defense attorney Ben Bellini, won’t be able to keep her out of jail. Her Kids are out of town and she’s keeping her dilemma a secret from them. She needs to sort all of this out before they return home for the surprise birthday party she knows they’re planning for her. She just hopes she’ll be out of jail, alive and able to attend.

Favor for a Friend

Lunch at the Club

Favor for a Friend

Lunch at the Club

Молодые дикари [A Matter of Conviction]