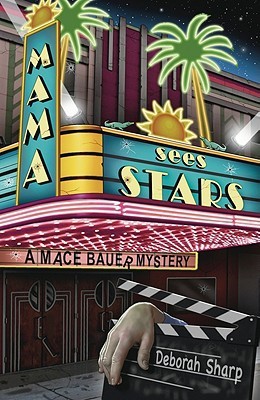 When a film crew comes a'callin on little Himmarshee, Mace snags a job as animal wrangler. Mama is sure this cowboy flick will be her own ticket to Hollywood. The Left Coasters are out of their element: No vanilla lattes or yoga studios. Hotter outside than a Santa Ana. Mosquitoes as big as Gulfstream jets.

The locals think the film folk are nuttier than squirrels at a peanut festival. But make-believe turns to murder when Mace finds the movie's producer shot and strung up at the horse corral. Who in blue blazes DIDN'T want to kill the much-hated executive? Mama's role might be miniscule, but her head swells to superstar proportions. When evil starts stalking the cast, Mama might just become one dead diva.