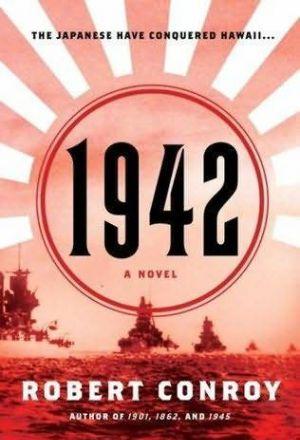 The sneak attack on Pearl Harbor is widely regarded as a major defeat for the U.S. Navy. However, if Japanese Admiral Nagumo had only followed his orders, the results would have been catastrophic. Nagumo was supposed to launch a final attack, but decided he couldn't afford the few hours necessary to hit the mundane remaining targets. In the alternate history 1942, Nagumo's mind is changed and he attacks. Pearl Harbor is no longer viable as a base and Hawaii cannot be reinforced, which leads to a Japanese invasion of the islands.