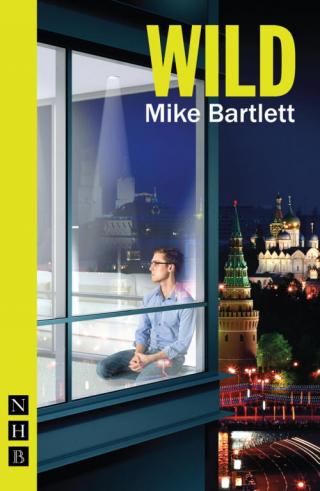 A darkly comic play that explores the unexpected, bewildering, and life-changing consequences of challenging the status quo at a global level.
Last week, Andrew was that guy with his girl lunching in KFC, discussing apartments and making plans for the future. Today he’s in Moscow, in an undisclosed hotel room, on the run and at risk of assassination.
Last week, a nobody. This week, America’s Most Wanted: a man who humiliated his country with one touch of a button.
Mike Bartlett’s Wild premiered at Hampstead Theatre, London, in June 2016, in a production directed by James Macdonald.
About the Author
MIKE BARTLETT is one of the UK’s most exciting and inventive writers. His plays, including King Charles III, Earthquakes in London, Cock and Bull have been performed at the National Theatre, the Royal Court, in the West End, around the UK, and on Broadway, winning numerous awards. For television he has written The Town and Doctor Foster.

Sex with a Stranger