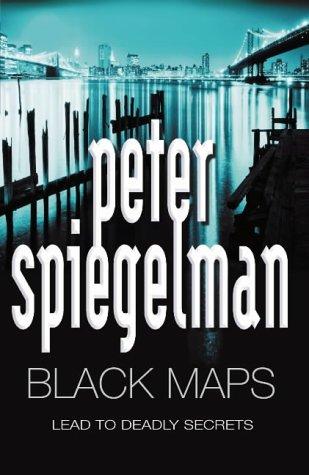 A sharp, suspenseful first novel about white collar crime in the world of high finance. John March walked away from his family's venerable merchant bank, for the life of rural deputy sheriff - a life that would explode in personal tragedy and professional disaster. Three years later, March is back in Manhattan, working as a PI and running from his grief and the expectations of his wealthy family. March takes the case of Rick Pierro, a self-made man who has almost everything, and who's in danger of losing it all - to blackmail. Anonymous, poisonous, a threat implicates Pierro in a vast money-laundering scheme currently the focus of a Federal investigation. March follows a bloodstained trail to Wall Street insiders and outcasts, and finds his client may be just the latest victim of a serial extortionist diabolically adept at psychological and physical intimidation. And the more March learns, the more his questions mount about his client, his client's wife, and the secrets hidden beneath the glossy surfaces of their lives. With pared-down, incisive language, brilliantly clarified details of the world of finance (the legal and the illegal), keenly rendered intricacies of character, and a headlong narrative, Black Maps is a riveting debut novel.