The Jewel That Was Ours 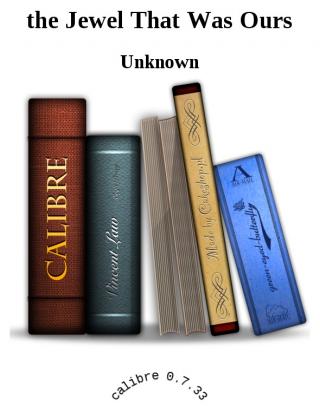 For Oxford, the arrival of twenty-seven American tourists is nothing out of the ordinary. until one of their number is found dead in Room 310 at the Randolph Hotel. It looks like a sudden — and tragic — accident. Only Chief Inspector Morse appears not to overlook the simultaneous theft of a jewel-encrusted antique from the victim’s handbag. Then, two days later, a naked and battered corpse is dragged from the River Cherwell. A coincidence? Maybe. But this time Morse is determined to prove the link.

Service of all the dead

The Way Through the Woods

The Way Through the Woods

The Secret of Annexe 3

The Wench Is Dead

Service of all the dead

The Silent World Of Nicholas Quinn

Комментарии к книге "The Jewel That Was Ours"