Out of Sheer Rage: Wrestling With D.H. Lawrence 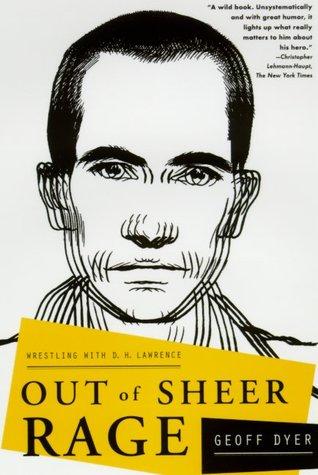 Geoff Dyer had always wanted to write a book about D. H. Lawrence. He wanted, in fact, to write his "Lawrence book." The problem was, he had no idea what his "Lawrence book" would be, though he was determined to write a "sober academic study." Luckily for the reader, he failed miserably.Out of Sheer Rage is a harrowing, comic, and grand act of literary deferral. At times a furious repudiation of the act of writing itself, this is not so much a book about Lawrence as a book about writing a book about Lawrence. As Lawrence wrote about his own study of Thomas Hardy, "It will be about anything but Thomas Hardy, I am afraid-queer stuff-but not bad."

The Colour of Memory

The Missing of the Somme

White Sands: Experiences from the Outside World