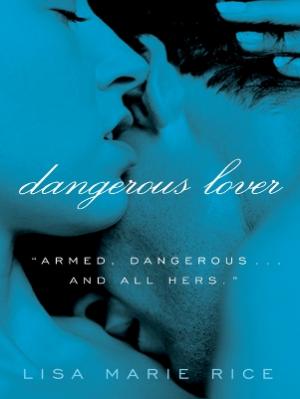 Caroline Lake has gone from riches to rags in 6 yrs. Her parents died in a car wreck and her younger brother was damaged so badly he had to live in a wheelchair, his face and body so torn nobody wanted to visit or help Caroline. But she has spent every penny and all her time caring for Toby and now that he is gone she is totally alone.
Jack Prescott is alone too, his adopted father has died and now Jack is free to seek out the woman he has loved for 12 yrs. Twelve yrs ago Jack was known as Ben and he and his abusive drunken father were living in a shelter. Caroline and her family brought books and warmth to the people in the shelter and love to a lonely boy. The night his real father died he went to the Lake's house to tell them and saw Caroline playing the piano with a golden boy by her side. Even knowing she is probably married he has returned to see her one more time.
To his surprise she is unmarried and runs a bookshop to support herself and lets rooms in the mansion which is all that is left of her inheritance. Everything else has been sold. Now Jack is wealthy but all he wants is a chance to be with this woman. Unknown to him his past as a Ranger and Security expert is about to catch up to him and the woman he has worshipped for all these yrs.