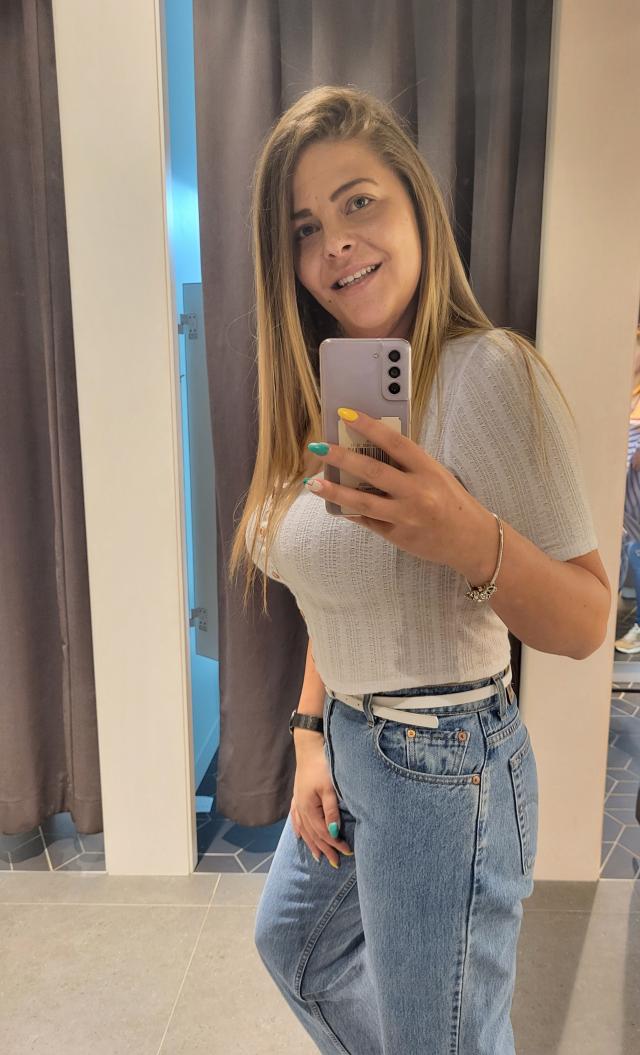 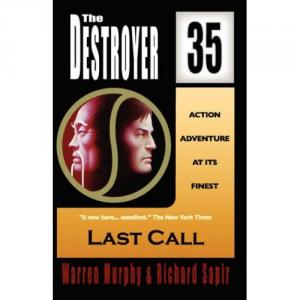 During a CIA budget war, a group of assassins mistakenly triggers an ingenious CIA plot originally planned in the 1950s - and a worldwide killing spree of top-level Russian officials begins . . . Only the Destroyer, with the all-wise Chiun and the ever-wild Ruby, can stop them from reaching their primary target - the Russian premier! However, in the midst of all this carnage, Chiun still wants Remo and Ruby to create a super baby as heir to Sinanju, before the government's budget cuts wipe out welfare funds! How will The Destroyer cope with life and death, love and procreation, all at once?

The Stainless Steel Rat for President