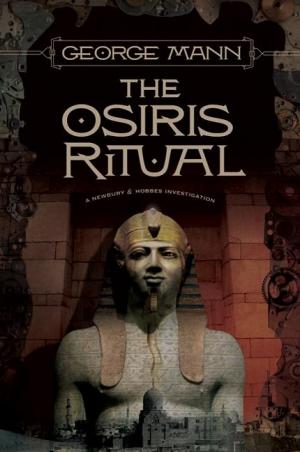 Sir Maurice Newbury, Gentleman Investigator for the Crown, imagines life will be a little quieter after his dual successes solving The Affinity Bridge affair. But he hasn't banked on his villainous predecessor, Knox, who is hell-bent on achieving immortality, not to mention a secret agent who isn't quite what he seems....

So continues an adventure quite unlike any other, a thrilling steampunk mystery and the second in the series of Newbury & Hobbes investigations.