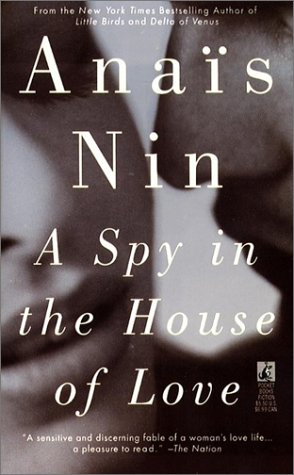 Although Anaïs Nin found in her diaries a profound mode of self-creation and confession, she could not reveal this intimate record of her own experiences during her lifetime. Instead, she turned to fiction, where her stories and novels became artistic “distillations” of her secret diaries. A Spy in the House of Love, whose heroine Sabina is deeply divided between her drive for artistic and sexual expression, on the one hand, and social restrictions and self-created inhibitions, on the other, echoed Nin’s personal struggle with sex, love, and emotional fragmentation. Written when Nin’s own life was taut with conflicting loyalties, her protagonist Sabina repeatedly asks herself, can one indulge in one's sensual restlessness, the fantasies, the relentless need for adventure without devastating consequences?

Комментарии к книге "A Spy in the House of Love"