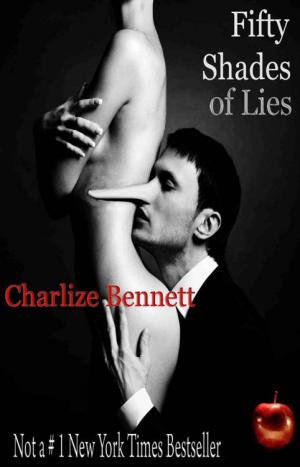 “Is this man a gift from God, a Demon or the real Master of the Universe?”
A young, beautiful model, Grey-Ana, goes on a reality show audition, impersonating her twin sister Bleu-Rae, who has taken ill and could not attend. She encounters, the young, ever so gorgeous entrepreneur & CEO, Mr. Steel Maximillion, the creator of “Who Wants to Marry a Billionaire.”
The worldly, smart-ass Grey-Ana is remarkably startled by his perplexity, yet charming and intimidating demeanor. She wonders if she has fallen into a trap, or is initiating for an occult of some sort. Despite this, Grey-Ana finds she now wants the star-role on the reality show, and she desperately wants to get close to Steel Maximillion.
Unfortunately, she was only there as a stand-in for her twin sister. Unable to resist Grey-Ana’s beauty, wit, and tenacious spirit, Steel admits he wants her, too—but on his own terms. Grey-Ana must lie to him, on his demand. She didn't sign-up for this! Shocked, yet thrilled by Steel’s unimaginable erotic tastes, Grey-Ana hesitates to lie. She doesn’t understand his need for her to lie to him. She has certainly had her fair share of slut-a-thons, but she was a virgin at lying. Her lifelong fear is to utter a lie.
For all the trappings of success—his multi-million dollar TV series, his vast wealth and good looks—Is Steel the man of her dreams, or a demon, and the real Master of the Universe!? Will Grey-Ana be forced to choose between lying or selling her soul to the devil? When the couple embarks on a daring, sinuous physical affair, Grey-Ana discovers Steel Maxmillion’s VAST secret and explores her own fantasies too! Sizzling erotic and stunningly amusing; this book will keep you turning the pages.
Fifty Shades of Lies is a parody that will give you what all other Shades of Anything won’t—it will possess you, make you burn and will stay with you for all… eternity!
This book is intended for mature audiences.