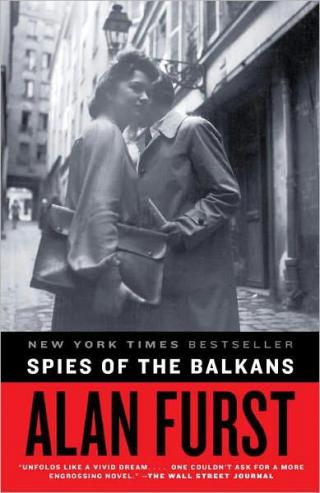 Set in Greece in 1940, this powerful WWII thriller from Furst (The Spies of Warsaw) focuses on Costa Zannis, a senior Salonika police official known for his honesty and ability to settle matters before they got out of hand. As the Nazis' intentions for Europe's Jews becomes clear, Zannis goes out of his way to aid refugees seeking to escape Germany. When Mussolini's troops invade Greece, Zannis joins the army, where he meets Capt. Marko Pavlic, who as a policeman in Zagreb investigated crimes committed by the Ustashi, Croatian fascists. With their similar politics, Zannis and Pavlic soon become friends and allies. Subtle details foreshadow the coming crimes perpetrated by the Nazis in the Balkans. For example, Zannis learns from a colleague that someone has been taking photos of the contents of a synagogue so that the Germans can more easily identify what to plunder. Furst fans will welcome seeing more books set in less familiar parts of Europe.

A Hero of France