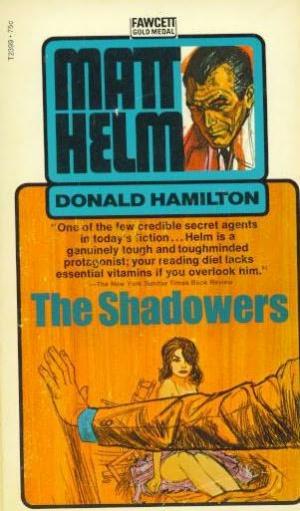 An agent like Matt Helm might be a nice man to live with, for a while -- but he's not the kind a woman would want to marry. Unless, perhaps, the marriage was part of an ingenious cover. Here the man whose daily bread is violence takes himself the most unlikely bride in the world -- just to make sure that death doesn't part them.

Death of a Citizen