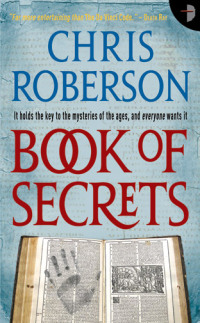 Reporter Spencer Finch is a journalist embroiled in the hunt for a missing book, encountering along the way cat burglars and mobsters, hackers and mysterious monks. At the same time, he's trying to make sense of the legacy left him by his late grandfather, a chest of what appear to be pulp magazines from the golden age of fantasy fiction. Following his nose, Finch gradually uncovers a mystery involving a lost Greek play, secret societies, generations of masked vigilantes - and an entire hidden history of mankind. It's like The Da Vinci Code retold by the Coen brothers in this blockbuster blur.