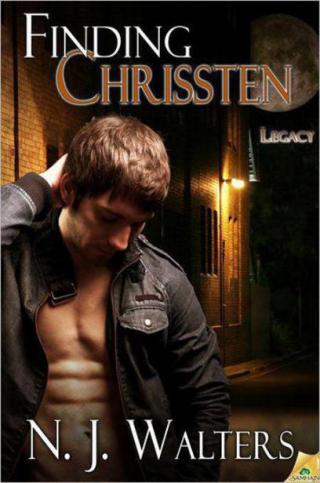 For eighteen horrific months, Chrissten Lawton was at the mercy of a crazy doctor and his pureblood werewolf flunky. She was subjected to experiments, beaten, mated against her will…and fading fast.
Just as she reaches the breaking point, the Haven pack comes to her rescue. Although any strange male makes her nervous, one of her rescuers stays by her side night and day, and something within her responds to this wolf’s gentleness.
From the moment Hank Brewer picked up Chrissten’s unique scent, he’s been driven to help her overcome her trauma-fed fears. He may be a half-breed, but he never does anything halfway. As he dedicates every waking moment to her healing, their fragile link leads them toward something they both hesitate to name.
But the danger isn’t past. Chrissten’s mate is still on the loose and he won’t rest until she—and the rest of Haven’s females—are taken for the cruel enjoyment of his rogue pack. Even though Hank would give his life to save her, the biggest challenge lies ahead. Admitting their love to each other.