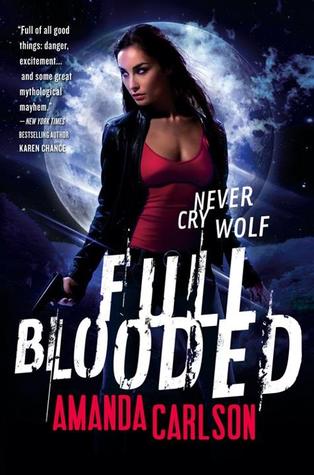 Born the only female in an all male race, Jessica McClain isn’t just different—she’s feared.
After living under the radar for the last twenty-six years, Jessica is thrust unexpectedly into her first change, a full ten years late. She wakes up and finds she’s in the middle of a storm. Now that she’s become the only female full-blooded werewolf in town, the supernatural world is already clamoring to take a bite out of her and her new Pack must rise up and protect her.
But not everyone is on board. The werewolf Rights of Laws is missing text and the superstitious werewolves think that Jessica means an end to their race. It doesn’t help when Jessica begins to realize she’s more. She can change partway and hold her form, and speak directly to her wolf. But the biggest complication by far is that her alpha father can't control her like he can the rest of his wolves.
When a mercenary who’s been hired by the vampires shows up to extract information about the newly turned werewolf only days after her change, they find themselves smack in the middle of a war and there's no choice but to run together. When it’s up to Jessica to negotiate her release against her father’s direct orders, she chooses to take an offer for help instead. In exchange, Jessica must now swear an oath she may end up repaying with her life.

On The Prowl [Omnibus of novels]

Destiny of the Wolf