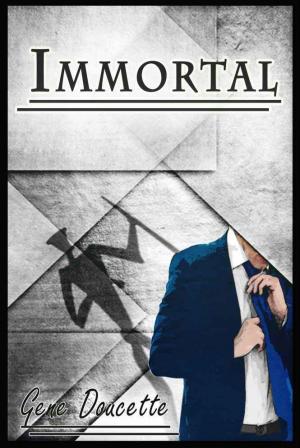 "I don't know how old I am. My earliest memory is something along the lines of fire good, ice bad, so I think I predate written history, but I don't know by how much. I like to brag that I've been there from the beginning, and while this may very well be true, I generally just say it to pick up girls." --Adam the Immortal Surviving sixty thousand years takes cunning and more than a little luck. But in the twenty-first century, Adam confronts new dangers-someone has found out what he is, a demon is after him, and he has run out of places to hide. Worst of all, he has had entirely too much to drink. An artful blending of a first-person confessional, sci-fi, adventure, fantasy, and humor, Immortal introduces a world with vampires, demons and other "magical" creatures, yet a world without actual magic.

The Spaceship Next Door