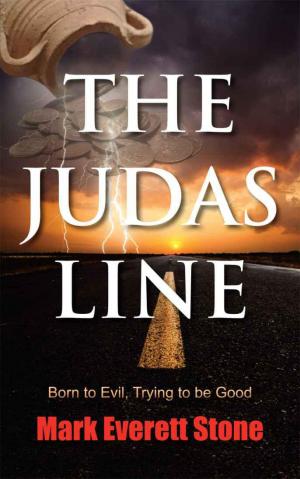 Jude Oliver hails from a long line of assassins. Tired of his family’s treachery and wanting more from life than power, he escapes with their secret weapon, the Silver—an ancient artifact so potent, so evil, that it could plunge mankind into a permanent state of ruin and despair. After fifteen years on the run, Jude receives a surprise visit from a cousin who planned to murder him to obtain the family treasure. So begins Jude’s desperate quest to find another artifact powerful enough to destroy the Silver. His traveling companion is an unlikely friend, Mike Engle—a Catholic priest who found his calling on the brutal sands of Iraq. In the course of their journey, the two men clash with evil in many forms. Mike learns the details of Jude’s incredible history and the family secret that reaches back 2,000 years. Before their final, earth-shattering battle, the duo will find surprising allies and the strength to carry on against seemingly insurmountable odds. Will the lessons Jude has learned about love, friendship and sacrifice be enough save him from his family and his destiny?