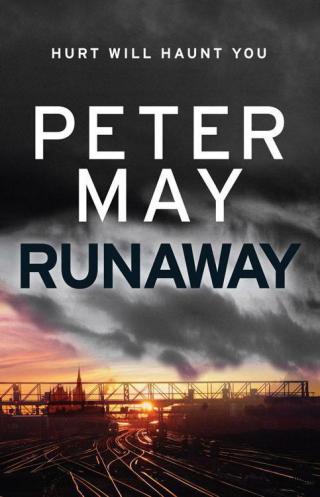 FIVE DREAMS OF FAME
Glasgow, 1965. Jack Mackay dares not imagine a life of predictability and routine. The headstrong seventeen-year-old has one thing on his mind — London — and successfully convinces his four friends, and fellow band mates, to join him in abandoning their homes to pursue a goal of musical stardom.
FIVE DECADES OF FEAR
Glasgow, 2015. Jack Mackay dares not look back on a life of failure and mediocrity. The heavy-hearted sixty-seven-year old is still haunted by the cruel fate that befell him and his friends some fifty years before, and how he did and did not act when it mattered most — a memory he has run from all his adult life.
London, 2015. A man lies dead in a bedsit. His killer looks on, remorseless. What started with five teenagers five decades before will now be finished.