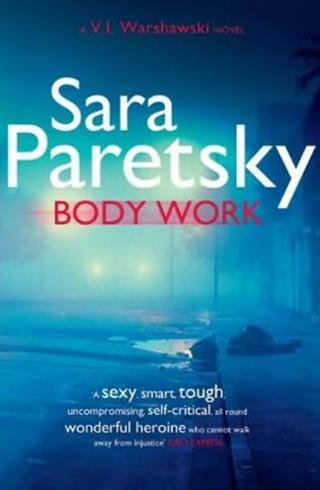 The enigmatic performer known as the Body Artist takes the stage at Chicago's Club Gouge and allows her audience to use her naked body as a canvas for their impromptu illustrations. V. I. Warshawski watches as people step forward, some meek, some bold, to make their mark. The evening takes a strange turn when one woman's sketch triggers a violent outburst from a man at a nearby table. Quickly subdued, the man – an Iraqi war vet – leaves the club. Days later, the woman is shot outside the club. She dies in V.I.'s arms, and the police move quickly to arrest the angry vet. A shooting in Chicago is nothing new, certainly not to V.I., who is hired by the vet's family to clear his name. As V.I. seeks answers, her investigation will take her from the North Side of Chicago to the far reaches of the Gulf War.

The Best That Ever Did It