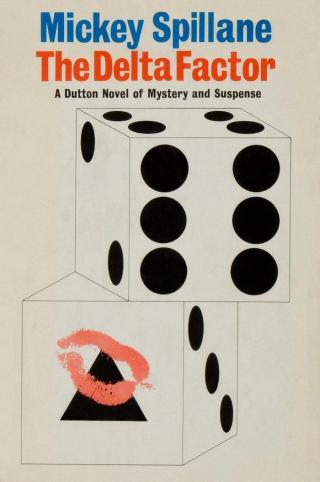 Mickey Spillane’s latest mystery features a new and special type of hero — a man assigned a government mission because he is so outstanding a criminal. Morgan the Raider, so called because his audacity compares to that of the famous pirate of old, stands convicted of having stolen $40,000,000. He is good at stealing himself out of jail, too; he has already escaped from custody once. Now he is offered a chance for a reduced sentence — but at the risk of his life. For he must get himself Into Latin American escape-proof prison, a granite torture fortress known as the Pose Castle, in order to find and free an important scientist. A beautiful American agent is assigned the job of accompanying — and watching — him, and he is scrutinized a lot less pleasantly by the Latin American rulers and an unknown assailant. Mickey Spillane introduces Morgan the Raider in a novel which is at once an exciting mystery and a wonderfully colorful adventure story.

When the Sacred Ginmill Closes