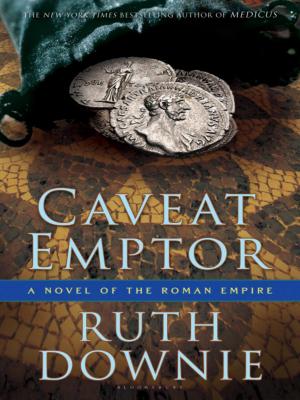 In her fourth novel, Ruth Downie brings to life the corruption and treachery of Roman-occupied Britain, as it closes in on her winsome leading man. Gaius Petreius Ruso and his new wife Tilla have moved to the town of Verulamium, where a tax man named Julius Asper has gone missing, along with a lot of money. As the investigation deepens, and despite our hero's best efforts to get himself fired, he and his bride find themselves trapped at the heart of an increasingly treacherous conspiracy involving theft, forgery, buried treasure, and the legacy of Boudica, the rebel queen.

Ruso and the Root of All Evils

Ruso and the Root of All Evils

Jane and the Unpleasantness at Scargrave Manor

Death of a Pilgrim