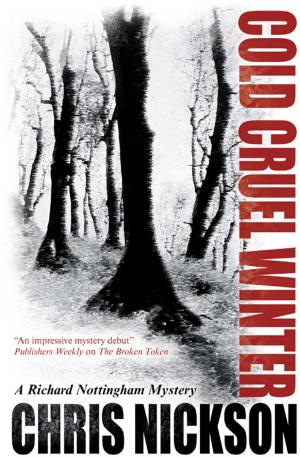 Second in the highly-acclaimed Richard Nottingham historical mystery series 1732. Richard Nottingham, Constable of the City of Leeds, is grieving the death of his daughter, but he must rouse himself from his lethargy when the body of wealthy wool merchant Samuel Graves is discovered, his throat slit, the skin razed from his back. Why would the killer want Graves’ skin? When Nottingham receives a slim, bound volume entitled The Journal of a Wronged Man he discovers the shocking answer – and it hurls him into a desperate battle for survival against a ruthless killer with old scores to settle.

At the Dying of the Year

At the Dying of the Year

A Morbid Taste For Bones