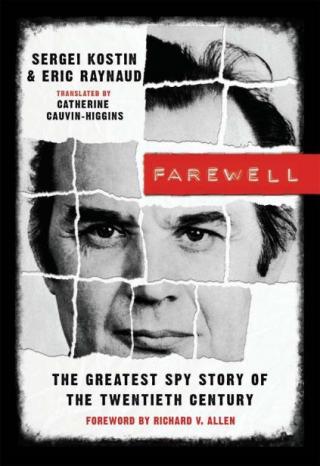 Farewell is the story of what Ronald Reagan called “one of the biggest espionage cases of the century.” Farewell, became the code name of Vladimir Ippolitovitch Vetrov, a KGB spy turned double-agent when he accepted work for the DST, the French counter-insurgency agency. This is the story of his life as a spy, and the complex series of events that led him to murder.