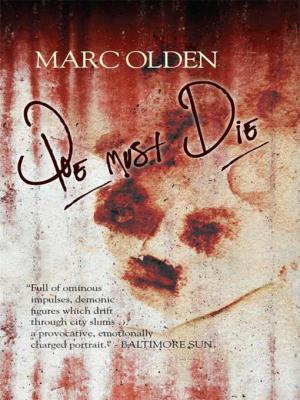 Against a backdrop of New York City in the 1840’s, a hellhole of crime and squalor, Edgar Allan Poe plays out a deadly game, fighting not only the demonic forces waged against him, but also his personal demons, the memory of his beloved wife and the alcohol he consumes in order to forget her. Pierce James Figg, a renowned ex-bare knuckle fighter, has arrived in New York from London carrying with him a letter of introduction from Charles Dickens to Edgar Allan Poe. Figg is pursuing Jonathan the sorcerer and spiritualist. The man who brutally murdered his wife. Jonathan seeks the Throne of Solomon which will grant him immortality and dominion over Lucifer, Asmodeus and all the demons of the upper air. His search has led him to New York. Frail, gallant Edgar Allan Poe and the grieving, brilliant boxer unite in a perilous mission to find and destroy Jonathan before he can achieve his goal of controlling Lucifer and thereby change the destiny of the world.

Railway to the Grave