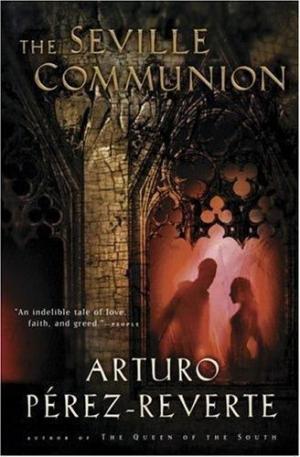 Someone has hacked into the pope’s personal computer—not to spy on the Vatican or to spread a virus, but to send an urgent plea for help: SAVE OUR LADY OF THE TEARS. The crumbling Baroque church in the heart of Seville is slated for demolition—and two of its defenders have suddenly died. Accidents? Or murders? And was the church itself somehow involved?

The Vatican promptly dispatches Father Lorenzo Quart, their worldly and enormously attractive emissary, to investigate the situation, track down the hacker—known only as “Vespers”—and stay alive. Thus begins a sophisticated and utterly suspenseful page-turner that has taken its readers by storm.

The judgement of Caesar