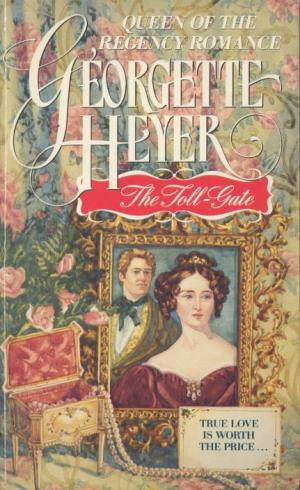 The future of a reckless and adventure-loving captain of the Dragoon Guards appeared very hum-drum and tedious in those days when Waterloo was both a recent, glorious victory and an end to the joys of soldiering. Big, handsome Captain John Staple left the Army because he feared boredom, and was immediately plunged into the kind of exciting hazards his temperament demanded.
John Staple soon found himself involved in perilous activities in which participated such varied and colourful personalities [some extremely honest—others less so] as Jeremy Chirk the highwayman, Gabriel Stogumber the Bow Street Runner, and Nell Stornaway with whom the Captain's heart was soon deeply entangled.

Jane and the Madness of Lord Byron

Death of an Old Master