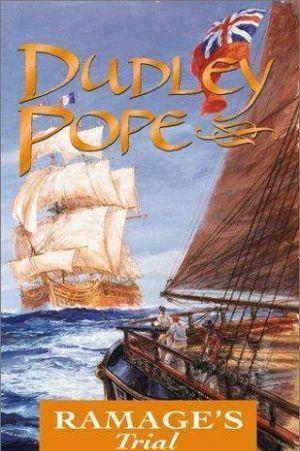 Lord Ramage has made his name through numerous brave, daring and extremely perilous sea battles. He has been charged with impossible tasks and has succeeded time after time gaining honour and glory for king and country. He has undertaken his tasks loyally with skill and valour. So it is with some surprise that he finds that perhaps his greatest enemy of all comes from within the British Navy itself. He is forced to undergo a battle that will require his very all.