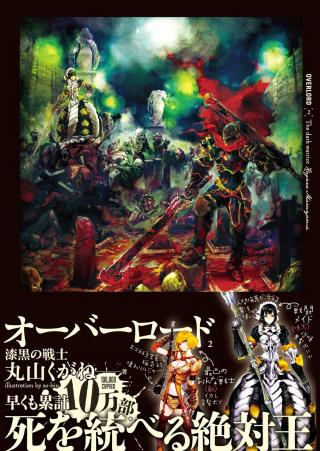 One week after the teleportation to the New Word. Ainz and his battle maid, Narberal Gamma infiltrate the fortress city of E-Rantel as adventurers. Their objectives are to gather information of the New World and win fame in E-Rantel. Being offered a request to collect medical herbs, they took to the forest where the beast named the "Wise King of the Forest" dwells. At the same time, the shadow of the evil secret order is approaching to E-Rantel without a sound. The swarm of undead controlled by a paranoid magic caster, and an insane woman warrior block the way of Ainz!

Overlord - The Invaders of the Large Tomb

The Dragon's Wrath: A Virtual Dream