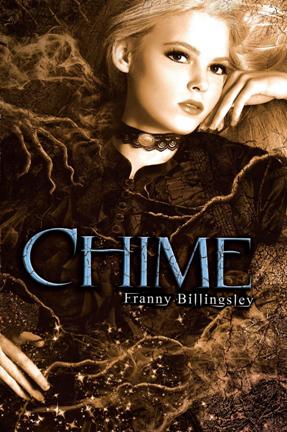 Since her stepmother's recent death, 17-year-old Briony Larkin knows that if she can keep two secrets—that she is a witch and that she is responsible for the accident that left Rose, her identical twin, mentally compromised—and remember to hate herself always, no other harm will befall her family in their Swampsea parsonage at the beginning of the twentieth century. The arrival of Mr. Clayborne, a city engineer, and his university-dropout son, Eldric, makes Briony's task difficult. Clayborne's plan to drain the swamp has made the Old Ones unhappy, particularly the Boggy Mun, who has plagued the village's children with swamp cough in retaliation. When Rose's lingering illness turns into a cough, Briony knows that she must do whatever it takes, even revealing her secrets, to save her sister. While thwarting the advances of an arsenic-addicted suitor, Briony must also deny her feelings for Eldric, even as he helps her solve the puzzle that has become her life.