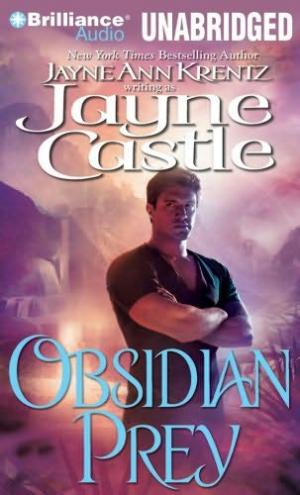 Two hundred years after the closing of the energy Curtain that allowed interplanetary travel—cutting off all contact to Earth—the planet Harmony is thriving. Thanks to an abundant supply of amber, which powers not only electrical machines for everyday use but also psychic abilities in the colonists, Harmony has created a stable, progressive community. But when that stability is threatened, resolving an ancient family feud and a fresh lover's quarrel might be the planet's only hope.
Three months ago, Lyra Dore suffered a heartbreak and a hostile takeover—both at the hands of the same man. A descendant of her ancestors' fierce rival. Cruz Sweetwater charmed his way into Lyra's heart and gained access to her pet project, an amethyst ruin. Then he took over the project and took off. When Cruz walks back into her life and requests a private meeting, Lyra convinces herself he's there to crawl and beg forgiveness. Wrong again—he just needs her help. With the project he stole from her.
Five innocent men are trapped inside a chamber in the amethyst ruin, and Lyra is the only one who can reopen the door. Reluctantly she agrees to help. Then Cruz wants her to apply her talents to the rest of the ruin—because no one else can work it. Lyra and Cruz are both harboring psychic secrets. Unknown—and dangerous—powers pulse within the amethyst ruin, and the closer Lyra gets to them, the more at risk she becomes. And now she must decide whether to trust her guts or her heart…