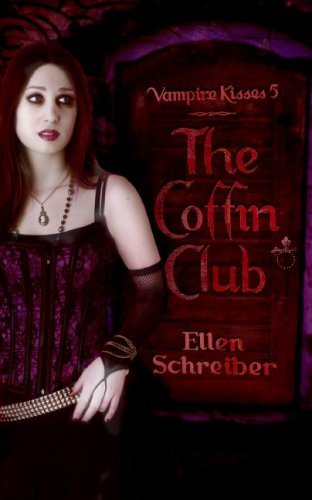 When Raven returns to Hipsterville's cryptic goth haunt, the Coffin Club, she discovers a secret door to another disco-"The Dungeon"-that is inhabited by vampires only. Raven learns that the nefarious Jagger Maxwell has welcomed the vampire clan into the club and has gained the popularity he missed in Romania. He is poised to take over Hipsterville, until a new vampire named Phoenix challenges him for control of the Coffin Club. Unbeknownst to Alexander, Raven becomes caught up in the clash, entranced by the hypnotic vampire culture of the Underworld. A surprising twist at the end reveals that Phoenix is really Alexander! Alexander frequented the club in disguise to try to thwart Jagger's plans to expose the club's vampire clientele to the town.