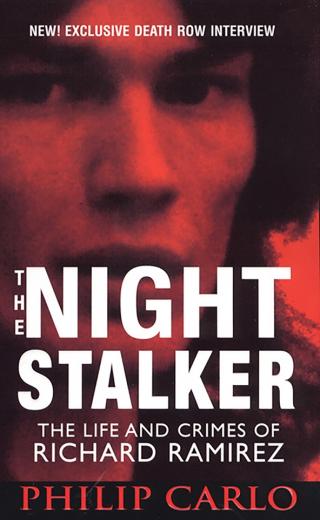 Painstakingly researched over three years, based on nearly one hundred hours of exclusive interviews with Richard Ramirez on California's Death Row, The Night Stalker is the definitive account of America's most feared serial murderer.
From Ramirez's earliest brushes with the law to his deadliest stalking expeditions to the unprecedented police and civilian manhunt that resulted in one of the most sensational trials in California history, The Night Stalker is an eerie and spellbinding descent into the very heart of human evil.
It is more than epic nonfiction at its most brutally real - it is true crime masterpiece.

Helter Skelter [The True Story of the Manson Murders]

Deeper Than the Dead