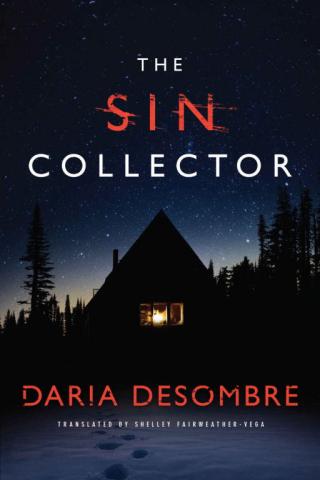 In this thrilling debut novel from Russia, a brilliant law student investigates a series of recent killings and uncovers the dark terrors of medieval Moscow.
Ever since the unsolved murder of her father, law student Masha Karavay has nursed an obsession with homicide cases. When she nabs an internship with Moscow’s Central Directorate Headquarters, seasoned detective Andrey Yakovlev gives her a file of bizarre, seemingly unrelated slayings that should keep her busy and out of his way. But when Masha discerns a connection between the crimes and the symbolic world of medieval Moscow, she has Andrey’s full attention. The victims weren’t just abandoned… they were displayed—from Red Square to Kutafya Tower to the Bersenevskaya waterfront. What Masha and Andrey are dealing with is no ordinary serial killer, but rather a psycho with an unfathomable purpose, guided by sacred texts to punish his victims in the most unspeakable—and public—ways.
As each clue leads deeper into a maze of fanaticism and medieval ritual, all that stands between the terrors of ancient Moscow and a series of murders defiling a modern city is Masha and the killer himself. Soon, their personal obsessions will collide.