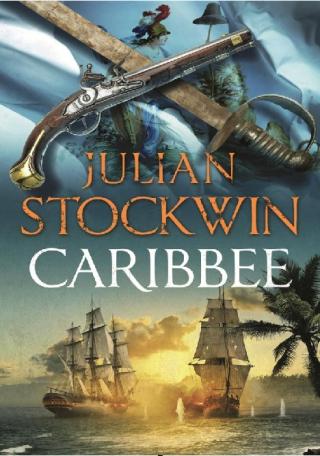 During the Napoleonic Wars, Captain Thomas Kydd, aboard HMS L’Aurore, is assigned to the Caribbean and the Leeward Islands station. He is to concentrate his naval activities on the capture of French privateers who are attacking English merchant convoys. Soon he is ordered to join the Jamaica Squadron at Port Royal to protect valuable sugar cargo from landing in the hands of French privateers. He is ably assisted by his secretary, Nicholas Renzi, who also has a history (in previous books in this series) of spying on the French for the English government. Kydd is called to task to discover the location of a French base used to attack British shipping in the Caribbean islands.

A Ravel of Waters