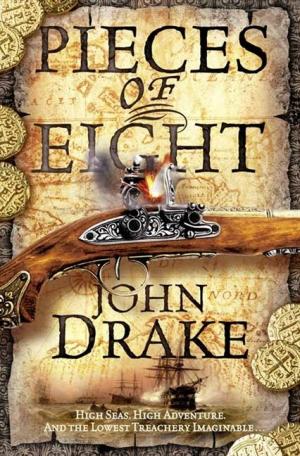 The second in the rip-roaring adventure series of ‘Treasure Island’ prequels for fans of ‘Pirates of the Caribbean’
Once comrades-in-arms, now sworn enemies, Joseph Flint and Long John Silver have a score to settle.
Marooned on a remote Caribbean island with his loyal crew and a fortune in buried treasure, Silver awaits the return of the man who left him there.
In order to defeat Silver and claim the island back as his, Flint will need to raise an army — no easy feat for the man most wanted by the Royal Navy.
But with disease running rampant on the Island and the net closing on Flint, time is running out for both men. But who will survive — and who will get the gold?

Flint and Silver: A Prequel to Treasure Island

Flint and Silver: A Prequel to Treasure Island