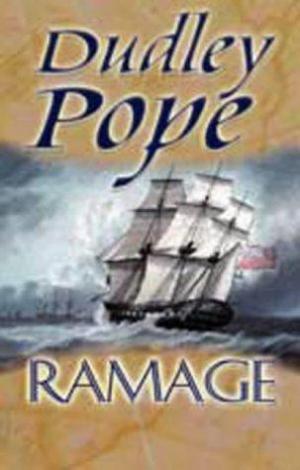 1796 - sea battles raging and an attack from the French has left third-lieutenant Ramage the sole officer in charge of his frigate. With orders from Nelson to be obeyed and a daring mission to be completed, young Nicholas Ramage must rise to the challenge. Despite the grave adversity of his situation, Ramage embarks upon an intrepid rescue with quite unforeseen consequences. This thrilling adventure is the first in Dudley Pope's popular and much-loved Ramage series.