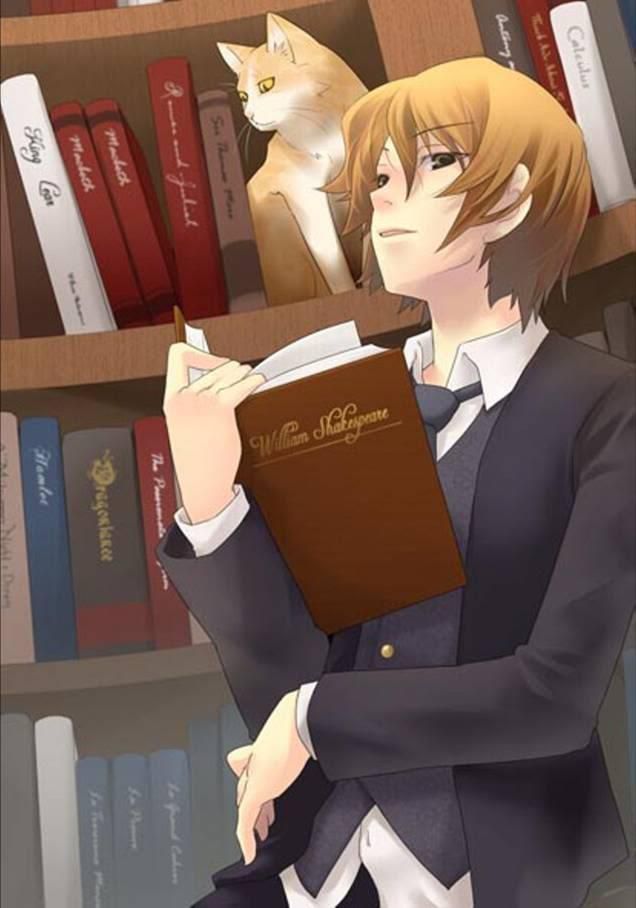 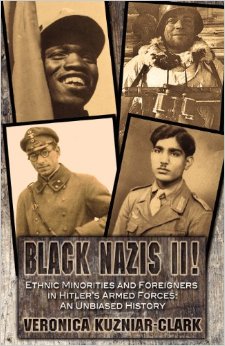 How and why did so many non-German ethnic minorities and foreigners fight for the Nazis in World War II? This unique study answers these questions, among several others, by re-examining Hitler's and the Third Reich's theoretical and practical racial views and policies from a new perspective.
Unlike most military historians, author V. K. Clark focuses on Africans and other dark-skinned 'minorities' in Nazi Germany and in the German armed forces. She has discovered that most of what the world has been told about Nazi treatment of Africans and other 'blacks' is incorrect or grossly exaggerated in order to paint the Nazis, SS and Wehrmacht as wholly evil and supremely racist. This portrayal could not be further from the truth.

Torpedo: The Complete History of the World's Most Revolutionary Naval Weapon