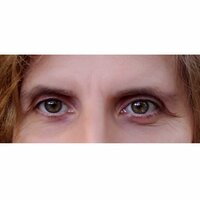 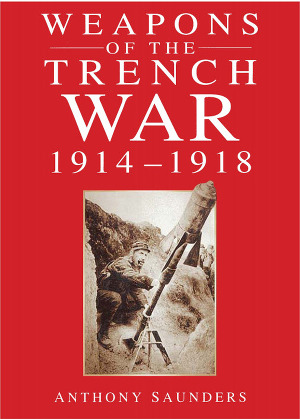 Before 1914, trench warfare was a type of fighting unforeseen by the armies of Britain, France and Germany, so none was equipped to fight it. Specialized weapons and equipment were needed for the violent environment of the trenches and these had to be developed and introduced to the Front as quickly as possible. In Britain, a plethora of "inventions" departments sprang up to address the problem and from these there emerged a number of remarkable weapons, although some came from civilians such as William Mills and Wilfrid Stokes. Hand and rifle grenades as well as trench mortars emerged as potent weapons that had a fundamental impact on the conduct of the fighting in the trenches. The author's detailed text looks at innovation in the trenches, principally from the British viewpoint, but he also describes equipment designed to overcome the problems of trench warfare at trench level, and examines some of the unsuccessful ideas that never made it to the Front. Some of the weapons, like the Livens Projector, have remained largely unknown. The author's narrative describes each type of equipment, its development and effectiveness, and what the troops at the Front thought of it, as well as official reaction to the weapons. The source material has been drawn from files in the Public Record Office and from UK patents. The range of illustrations that support the text include contemporary photographs and detailed drawings.