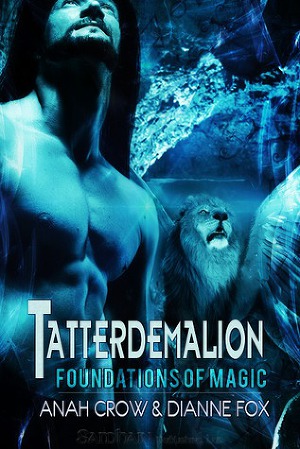 Lindsay Carrington is a prisoner of his life—first in the mundane world, then in the military testing facility where his parents sent him to have his magic dissected, studied and “fixed”. When he finally escapes, freedom comes at great cost. The man who rescues him from near death in a dark alley is far from a savior. He’s a feral mage nearly as broken as Lindsay himself.

Dane knows better than to argue with the wind that summoned him to Lindsay’s rescue, but playing nursemaid isn’t the role he envisioned for himself in the battle to end the human campaign to control his people. In spite of his resistance, he is bound to the delicate, skittish mage who unwittingly harbors one of the greatest magical powers ever known.

Lindsay desperately hides his growing desire, sure that Dane could never reciprocate. Yet Dane lays his life on the line to protect him, restoring the one thing Lindsay thought was gone forever: hope.

But true freedom to live—and to love—will elude Lindsay until he can regain his magic and win Dane’s complete devotion. And survive long enough to do both.

The Seduction of Elliot McBride

Gates of Thread and Stone