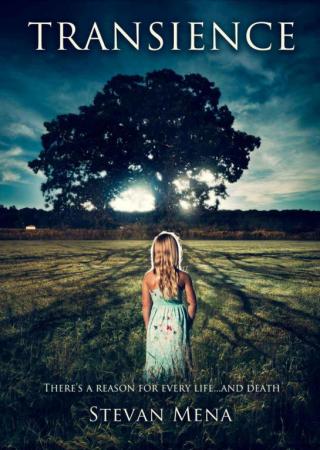 Homicide detective Jack Ridge is dying. But that hasn’t stopped him from trying to solve a series of murders. Concealing his illness, he holds out to try and solve one last case.
Another young girl, Angelina Rosa, has gone missing, and Jack knows he doesn’t have much time. As the case drags on, all hope seems lost until 9 year old Rebecca Lowell provides the clues which can catch the killer.
Rebecca is tormented by nightmares and visions she can’t understand. While undergoing therapy, her doctor uncovers the root of her fear, the repressed memory of witnessing a horrific murder. But the identity of the victim is the most shocking of all. When Jack learns of the girl’s story, it challenges everything he believes.
The events that follow will change him forever, and prove that there’s a reason and purpose to every life… and death.