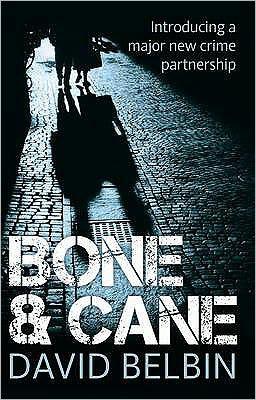 At university in 1984 Sarah Bone and Nick Cane are very much in love, united in politics and protest. But when one chooses to join the police, they’re sent down very different paths . . .
In Nottingham, 1997, Labour MP Sarah Bone celebrates a successful campaign to secure an appeal for convicted murderer Ed Clark. But at the party she discovers, in the most frightening way, that he might be guilty after all. Driven to uncover the truth about Ed and right any injustice, she also has to fight the most important election of a generation, one she is expected to lose. Sarah needs help.
Nick Cane is fresh out of prison after serving five years for growing wholesale quantities of cannabis. As a former activist, he’d like to join Sarah’s campaign team but shouldn’t be seen talking to her now. Working illegally as a cabby for his brother, he finds he’s now a colleague of Ed Clark. And since he’s seeing Polly Bolton, the sister of the man Ed is meant to have murdered, Nick needs to find the truth as much as Sarah does.
The old chemistry sparks as the couple are pushed back together to try to expose Ed Clark. Can an MP keep her relationship with an ex-con hidden from the media? And can Nick work out who betrayed him to the police five years earlier?
Bone and Cane introduces an original partnership for a major new crime series that moves between inner-city streets and the corridors of power to expose the criminal underbelly of the New Labour years.
‘A compelling story that threw me right back to the 1997 election. Spare, uncompromising and very well written’ Nicola Monaghan

The Mammoth Book of Futuristic Romance