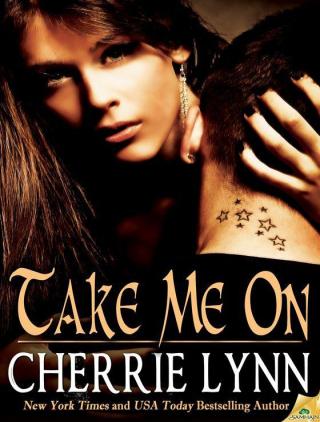 The consequences of a moment can last a lifetime.
Gabriella Ross suffered every bride’s worst nightmare: a no-show groom. Now summer stretches before her with nowhere to go but home, at least until it’s time to go back to medical school.
Determined to prove she might be down but definitely not out, she chucks all her old plans in favor of having a good time—starting with giving herself a pair of wings. Tattooed wings, that is, in the form of a phoenix on her back.
When everyone else at Dermamania chickens out at the prospect of putting the gorgeous, perfect skin of the boss’s big sister under the needle, Ian Rhodes finds himself stepping up. Then unexpectedly connecting with her through tears that have nothing to do with the pain of getting inked.
Attraction flares into one hot night that was supposed to stay that way—single, and secret. But best laid plans have a way of getting blown out of the water. Now two perfect strangers must plan for a very different future…beginning with whether there’s enough common ground to spend it together.
Warning: Contains explicit sex, graphic language, Ross family drama, reuniting with beloved old friends…and a hot tattooed, Harley-riding hero who doesn’t mind being robbed from the cradle.

Комментарии к книге "Take Me On"