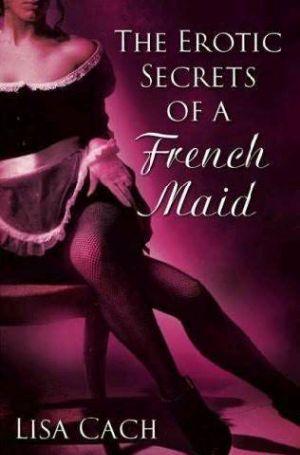 Strapped for cash after an unsuccessful search for her dream job in architecture, Emma Mayson takes a less-than glamorous position as a maid for a wealthy entrepreneur. The bright spot? Her new employer, Russell Carrick, is the picture of male perfection-his mere presence sends Emma reeling. But he’s also a total workaholic who has lost his zest for living. Or did he just misplace it? Emma sets aside her feather duster and her inhibitions to find out. Soon a transitory house-cleaning gig becomes a cushy role of well-paid mistress, as Emma rekindles her employer’s passion with a fantasy world of boundless pleasure. But then the unthinkable happens: She falls for Russell. Having already fulfilled his primal desires, can she make him see her as more than a plaything?