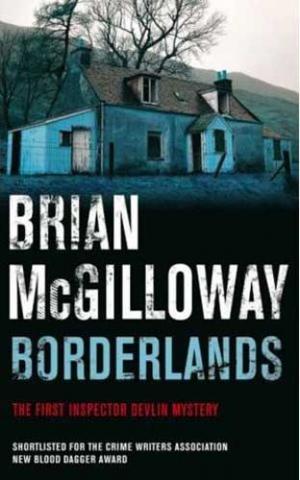 The corpse of local teenager Angela Cashell is found on the Tyrone-Donegal border, between the North and South of Ireland, in an area known as the borderlands. Garda Inspector Benedict Devlin heads the investigation: the only clues are a gold ring placed on the girl's finger and an old photograph, left where she died. Then another teenager is murdered, and things become further complicated when Devlin unearths a link between the recent killings and the disappearance of a prostitute twenty-five years earlier - a case in which he believes one of his own colleagues is implicated. As a thickening snow storm blurs the border between North and South, Devlin finds the distinction between right and wrong, vengeance and justice, and even police-officer and criminal becoming equally unclear. A dazzling and lyrical debut crime novel, "Borderlands" marks the beginning of a compelling new series featuring Inspector Benedict Devlin.

Blood At The Root

Blood from a Stone