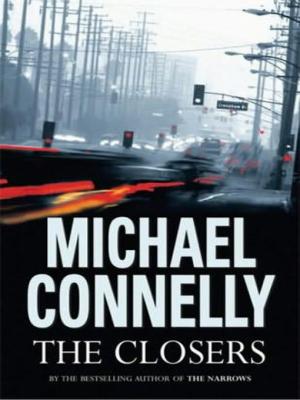 The Closers puts Harry Bosch back in the Los Angelese Police Department, where he was meant to be, and sets him to solving old cases, which is what he always did best, alongside Kiz Rider, who was always the best of the partners fate, and Connolly, gave him. They are working on the death of a bi-racial teenager back in the 1980s, abducted from her bedroom and shot dead. The racial tensions of the time are clearly a factor – the DNA of a known racist is trapped in blood on the gun – but in a Michael Connolly novel, things are never as simple as they seem. And Bosch finds, not to his especial surprise, that he has been asked back into the LAPD as someone's weapon in the dance of departmental politics. The death of Backy Verloren was a tragedy – the investigation of her murder was a series of mistakes that left her father an alcoholic mess and her mother an obsessive trapped in the past, and someone profited by their misery. Connolly is always at his best when Harry is caught up in the problems of other people, rather than his own, and this excellent, twisty police procedural is a snappy return to form.