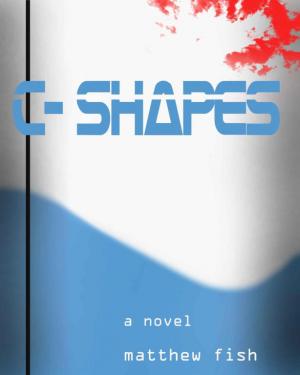 Eight years after a mysterious virus caused half of the population of the world to go mentally unstable, a man named Ethan chase signs up to become a “Sitter” or caretaker for two unstables. One of them, a “Mirror,” is a a girl who constantly believes that she is either leaving for Paris, or has just recently returned. She often mimics the words and actions of those around her. The other, a highly functioning “Amnesiac,” is a man named Noah who walks a fine line between lucidity and complete incoherence. As Ethan forges an unlikely friendship with his two cases, something that is looked down upon—he is swept up in events that cause him to rethink what normal means.