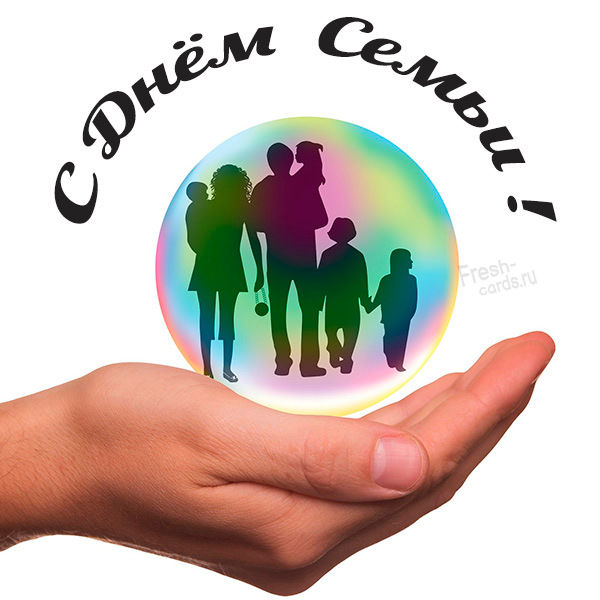 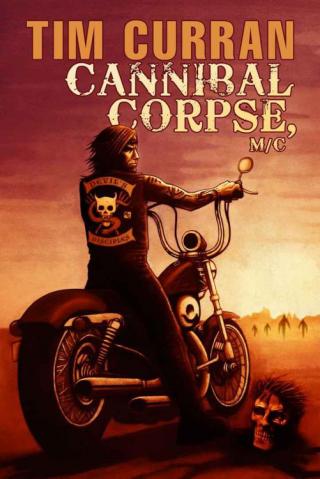 FOLLOWING A MAJOR PANDEMIC, THE COUNTRY IS IN RUINS. WEST OF THE MISSISSIPPI RIVER IS A HELLZONE KNOWN AS THE DEADLANDS.
Here, bioengineered Corpse Worms rain from the blood-streaked sky, reanimating the dead. And here, atomic weapons have created legions of mutants, primeval monsters, and wild chaotic weather patterns.
Enter: John Slaughter. Hardcore outlaw biker. Blood member of the Devil’s Disciples. A very wanted man. Captured by the army, the feds want him to lead a gang of his old bikers across the Mississippi and into the nuclear wastes of the Deadlands.
His objective: Snatch a high-level biologist who is being held at an old NORAD fortress by a paramilitary terrorist group. It will mean a raid into territory swarming with the living dead, mutations, and sects of psychotic survivalists… not to mention the Cannibal Corpse motorcycle club, blood enemies of the Devil’s Disciples.
His incentive: his brother is being held at a federal prison back east on charges of sedition. If Slaughter does not bring back the biologist, his brother will be executed.
The drawback: An ancient, diabolic evil has claimed the Deadlands and is in league with Cannibal Corpse. And unless Slaughter can stop it, it will pick its teeth with the last bones of the human race.

A Land of Ash

Rise of the Machines